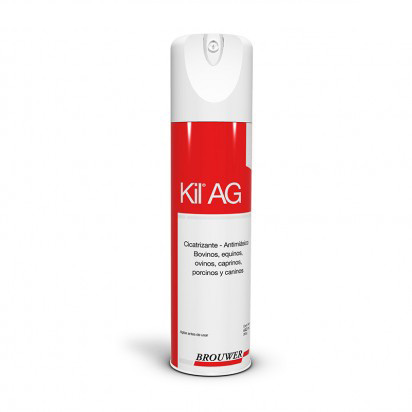 Chlorpyrifos and permethrin are external antiparasitic drugs for the treatment of common skin myiasis caused by Musca spp, Stomoxys calcitrans, Callitroga hominivorax and other arthropod species that produce this type of pathology.